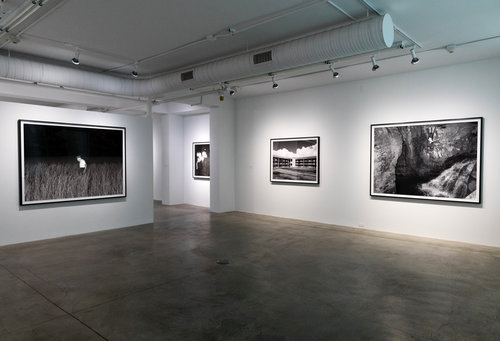 ALEC SOTH (b. 1969) has spent much of his career photographing the peculiarities of American life. His works are stark and clear images which confront the medium of photography and consciously consider the way it can or cannot tell stories, provoke reactions, and document contemporary realities. The Pizzuti Collection will exhibit over two dozen works from four different series, whose subjects range from brides at Niagara Falls, hermits living off the grid, Scenes from life along the Mississippi River, and teenagers at prom in Cleveland, Ohio.

Many of his most famous works stem from road trips where his motivation has been the meander through rural and suburban places and the capture of everyday life. He has photographed brides at Niagara Falls, hermits living off the grid in Arkansas, kids dancing at prom in Cleveland, and people he met on drives following the course of the Mississippi River. His works are stark and clear images that confront the medium of photography and consciously consider the ways it can tell stories, provoke reactions, and document contemporary realities. Soth has published over twenty-five books and has had over fifty solo exhibitions including survey shows organized by Jeu de Paume in Paris (2008), the Walker Art Center in Minnesota (2010) and Media Space in London (2015). Soth has been the recipient of numerous fellowships and awards, including the Guggenheim Fellowship (2013). In 2008, Soth created Little Brown Mushroom, a multi-media enterprise focused on visual storytelling. Soth is represented by Sean Kelly in New York, Weinstein Gallery in Minneapolis, Fraenkel Gallery in San Francisco, LOOCK Galerie in Berlin and is a member of Magnum Photos. The Pizzuti Collection will exhibit twenty-seven works from over four major series including: Sleeping by the Mississippi, NIAGARA, Broken Manual, and Songbook. The artist will visit Columbus and give a talk during the run of the exhibition. Check our website for dates and times. Alec Soth will be on view from May 10, 2018 through August 12, 2018. 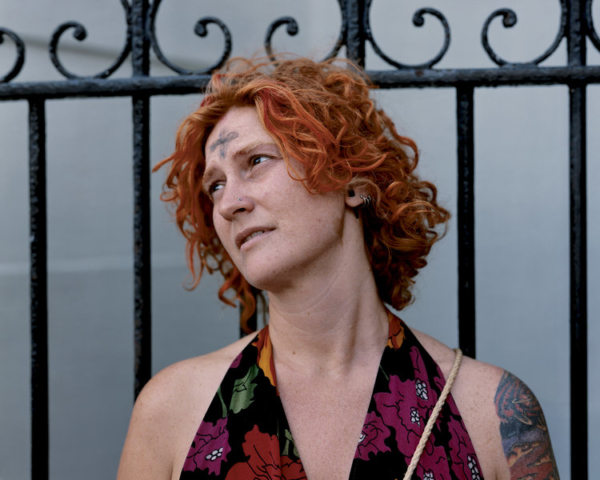 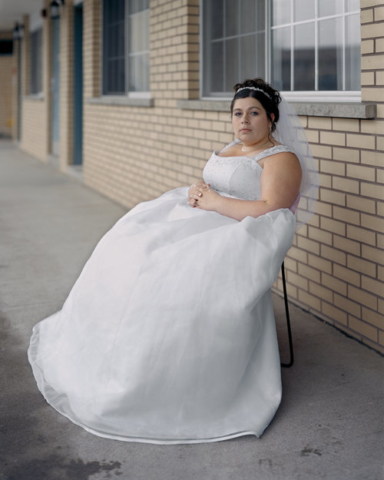 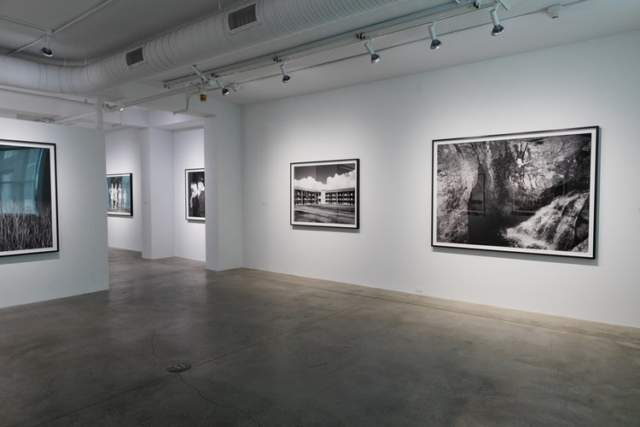 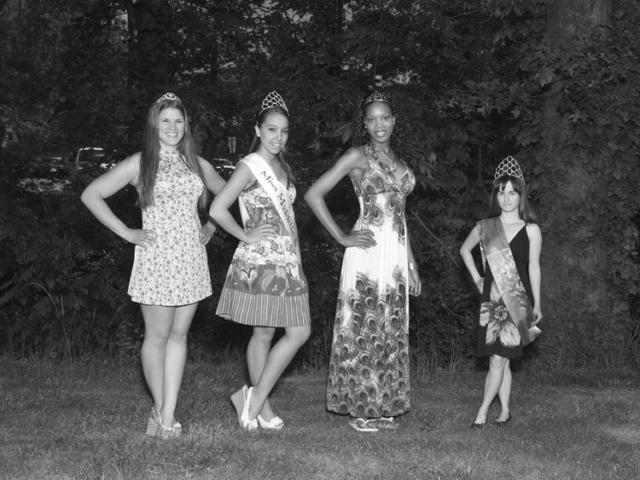 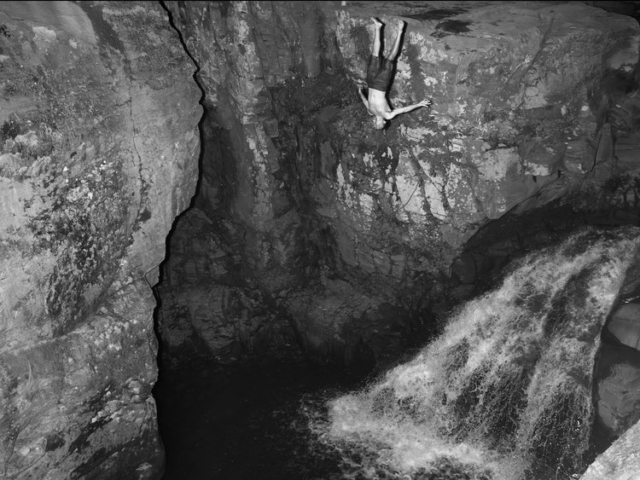 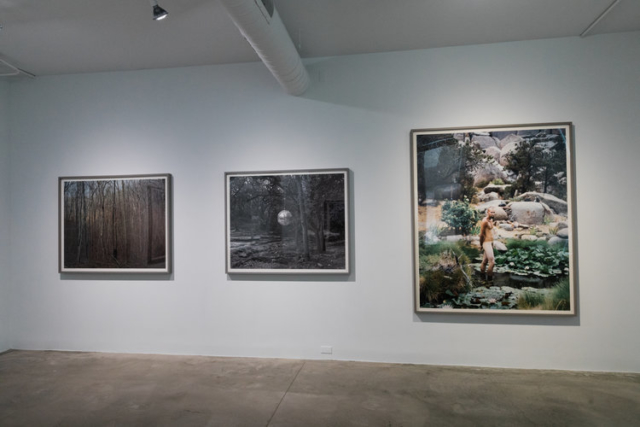 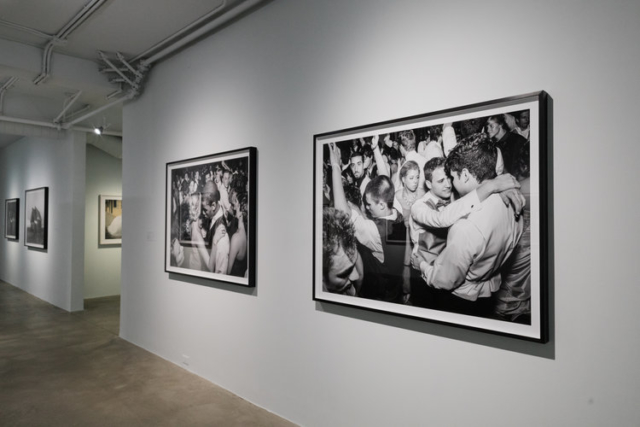 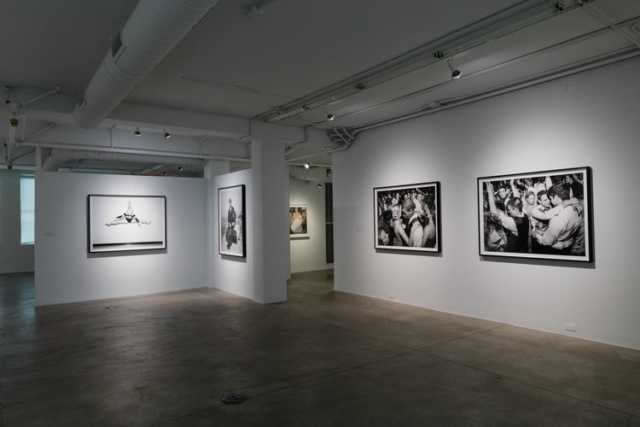 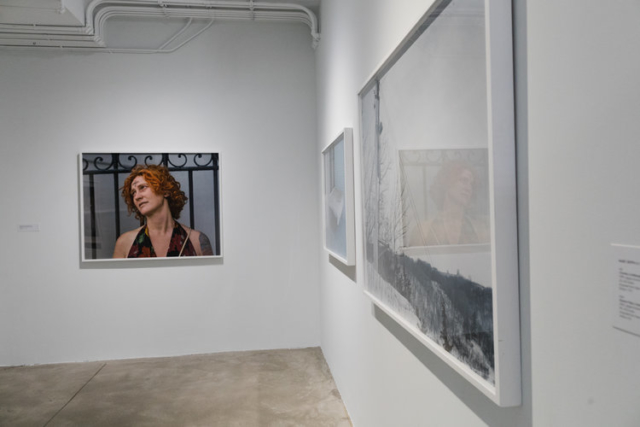 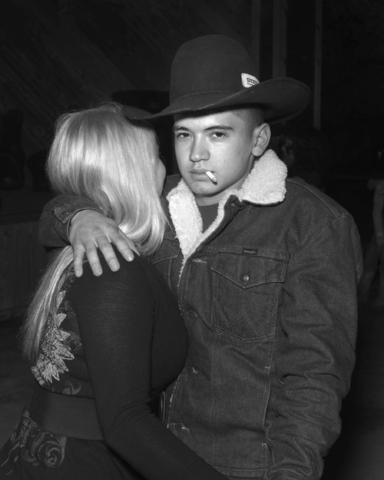