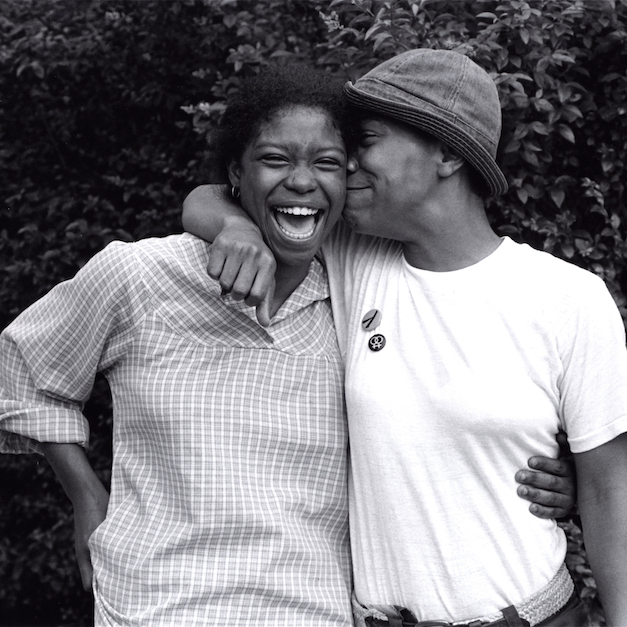 “One of the Most Important Exhibitions of the Decade”
–ArtNews

Coinciding with the 50th anniversary of the Stonewall Riots of 1969, this long-awaited and groundbreaking survey features more than 200 works of art and related visual materials that explore the profound impact of the Lesbian, Gay, Bisexual, and Transgender (LGBTQ) Civil-Rights movement on the art world. It presents a diverse group of artists and activists who lived and worked at the intersections of avant-garde art worlds, radical political movements, and profound social change. The exhibition focuses on both the work of openly LGBTQ artists as well as the practices of artists in terms of their engagement with newly emerging queer subcultures. Art after Stonewall, 1969-1989 highlights a wide array of conceptual, performance, film, and video art, as well as photography, painting, sculpture, music, along with historical documents and images taken from magazines, newspapers and television.

Art after Stonewall, 1969-1989 is organized by the Columbus Museum of Art, Ohio. The exhibition is curated by artist and art historian Jonathan Weinberg, currently a critic at the Yale School of Art, in concert with Tyler Cann, CMA’s Head of Exhibitions and Pizzuti Family Curator of Contemporary Art, and Drew Sawyer, the Phillip Leonian and Edith Rosenbaum Leonian Curator of Photography at the Brooklyn Museum (formerly William J. & Sarah Ross Soter Associate Curator of Photography at CMA).

Sponsors
Major support for the exhibition and catalogue for Art after Stonewall, 1969-1989 are made possible by the generous support of the Andy Warhol Foundation for the Visual Arts and the Keith Haring Foundation. 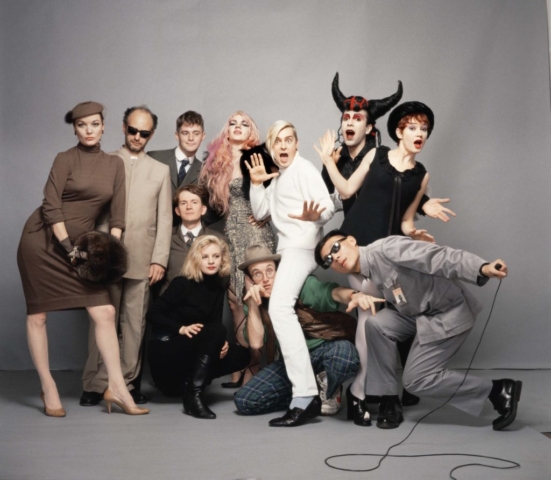 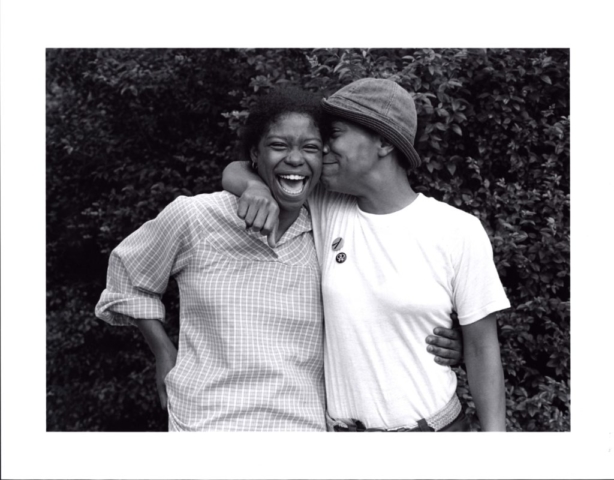 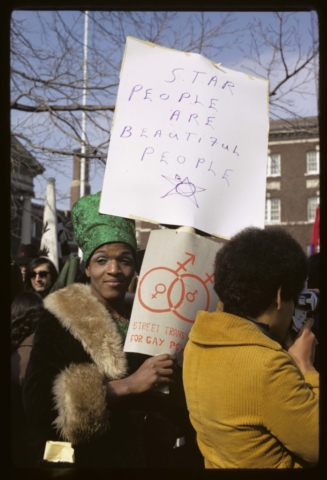 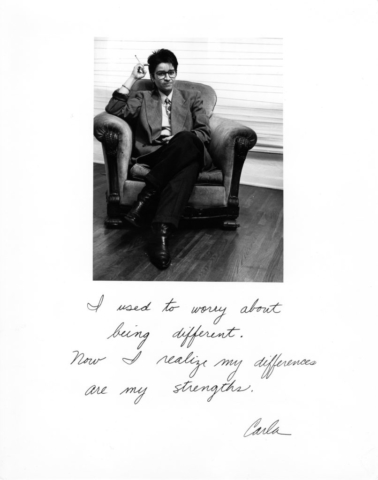 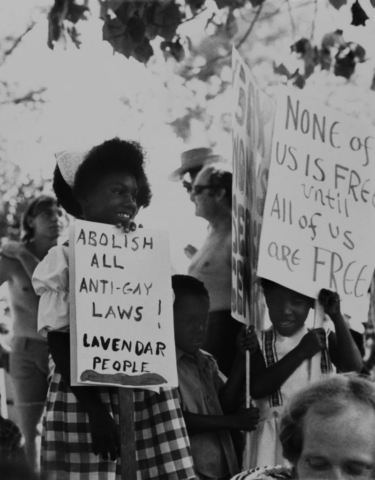 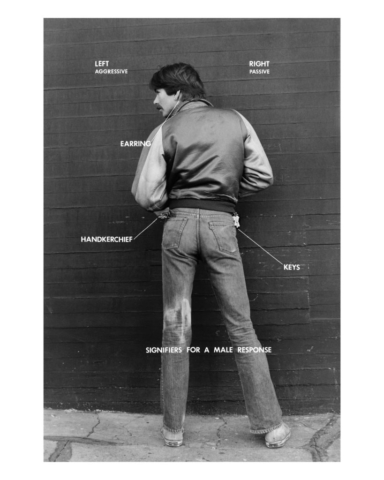