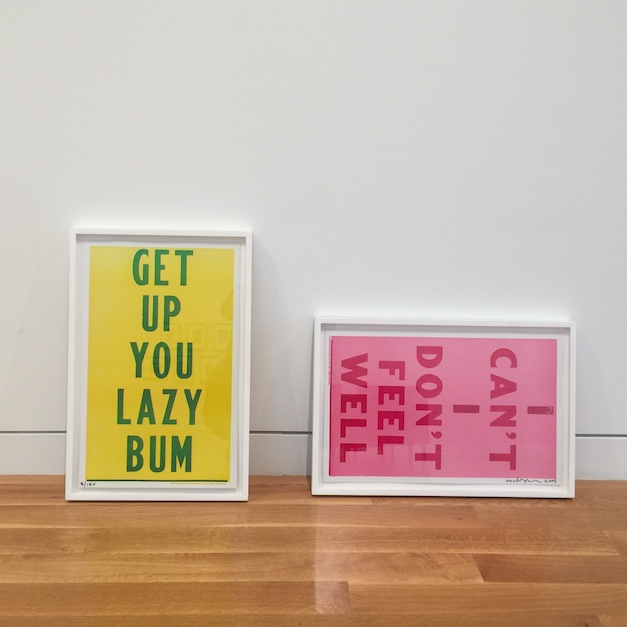 On view in the upper Walter Wing

Following a decade of rapid expansion, the market for contemporary art crashed in the autumn of 1990, forcing galleries out of business, and threatening artists’ livelihood. In the aftermath of the crash, many artists came to abandon traditional media, experimenting with photography, video installations, textual projects, and performance. Formerly marginalized by mainstream art institutions, queer artists and artists of color emerged as central players in the art world of the 1990s, as the longstanding neutrality of ‘high art’ gave way to activist politics and a new social awareness. Taking stock of these changes, Between Bust and Boom: Artists in the Slack Years, 1990-2005 celebrates artists’ resourcefulness in a period of economic uncertainty.

Drawn mainly from the Museum’s permanent collection, Between Bust and Boom highlights the fifteen-year period between the art market’s collapse and recovery. Reflecting the self-questioning mood and grassroots spirit of the era, the artists gathered together in this gallery offer a blueprint for doing more with less, and for rethinking art’s place in the wider economy.