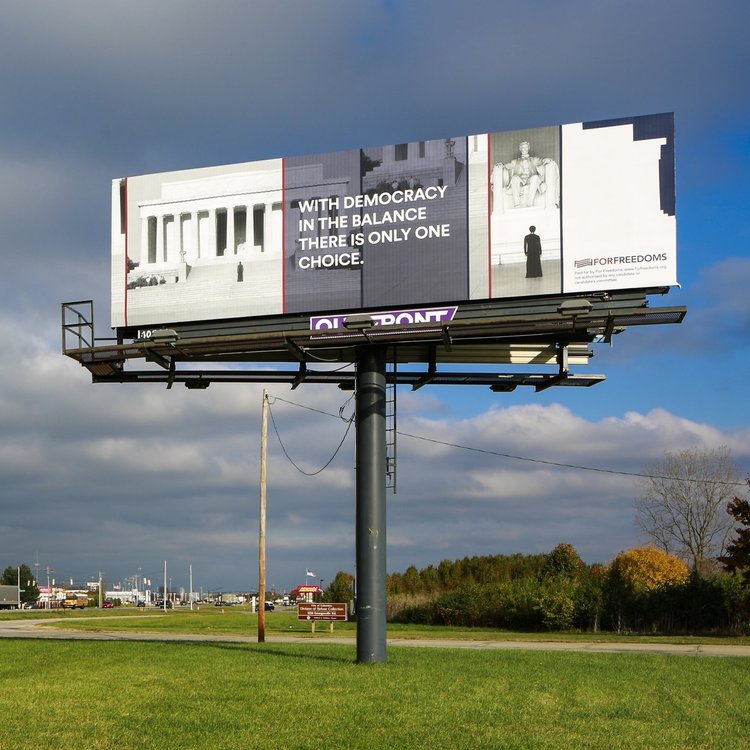 For Freedoms started in 2016 as a platform for civic engagement, discourse, and direct action for artists in the United States. Inspired by Norman Rockwell’s 1943 paintings of the four universal freedoms articulated by Franklin Delano Roosevelt in 1941—freedom of speech, freedom of worship, freedom from want, and freedom from fear—For Freedoms seeks to use art to deepen public discussions of civic issues and core values, and to clarify that citizenship in American society is deepened by participation, not by ideology. For Freedoms is part of a rich history of artists employing means of mass communication to provoke political discourse. For Freedoms believes art, and artists, play an important role in galvanizing our society towards a more representative and transparent government.
The Pizzuti Collection has the ability to open our space to a multitude of thoughts. We have the opportunity to present work that responds to this moment in time. We have the chance to carefully/loudly/curiously consider some of the most fundamental notions that underpin/sustain/buttress our democracy. The Pizzuti Collection joins For Freedoms with an exhibition dedicated to that which artists do best: open multiple interpretations of our world, our societies, our environment, our government, our neighborhoods, our beliefs, our symbols, our dreams, and our freedoms. We are proud to create this exhibition as a platform for civic engagement and a celebration of our collective freedom of expression.

In addition to the exhibition, we will host events throughout the coming months revolving around For Freedoms Lawn Sign activations. Inspired by politician’s campaign signage, For Freedoms lawn sign activations encourage participants to produce and publicly display their own definition of freedom by filling out signs that say: Freedom Of…, Freedom From…, Freedom For…, and Freedom To… “With Democracy in the Balance There is Only One Choice” with Carrie Mae Weems — Cleveland, OH 2016

Since 2016, For Freedoms has produced special exhibitions, town hall meetings, billboards, and lawn sign installations to spur greater participation in civic life. This year, For Freedoms launched its 50 State Initiative, a new phase of programming to encourage broad participation and inspire conversation around November’s midterm elections.

Building off of the existing artistic infrastructure in the United States, For Freedoms has developed a network of over 300 artists and 200 institutional partners who will produce nationwide public art installations, exhibitions and local community dialogues in order to inject nuanced, artistic thinking into public discourse. Centered around the vital work of artists, we hope that these exhibitions and related projects will model how arts institutions can become civic forums for action and discussion of values, place, and patriotism. 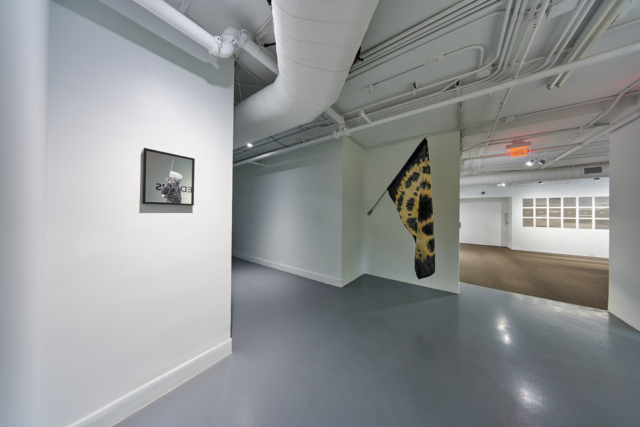 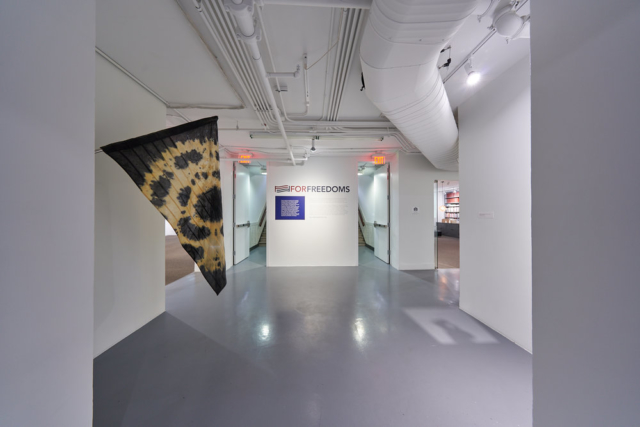 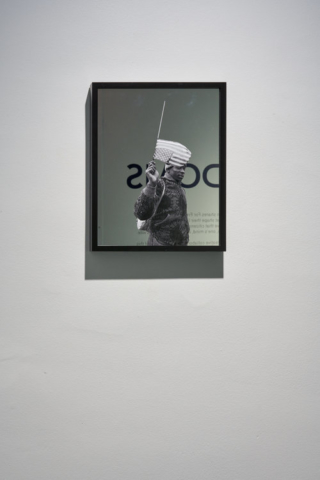 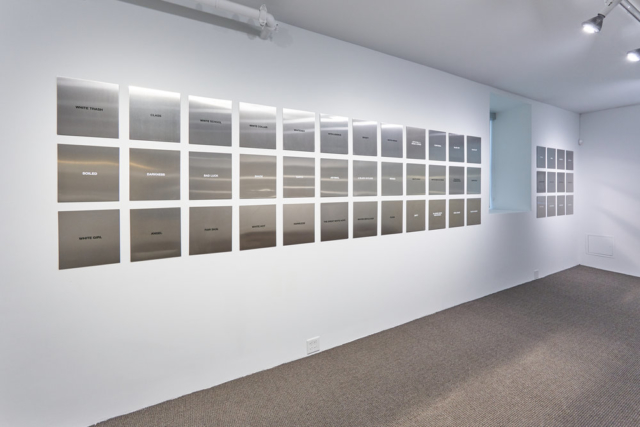