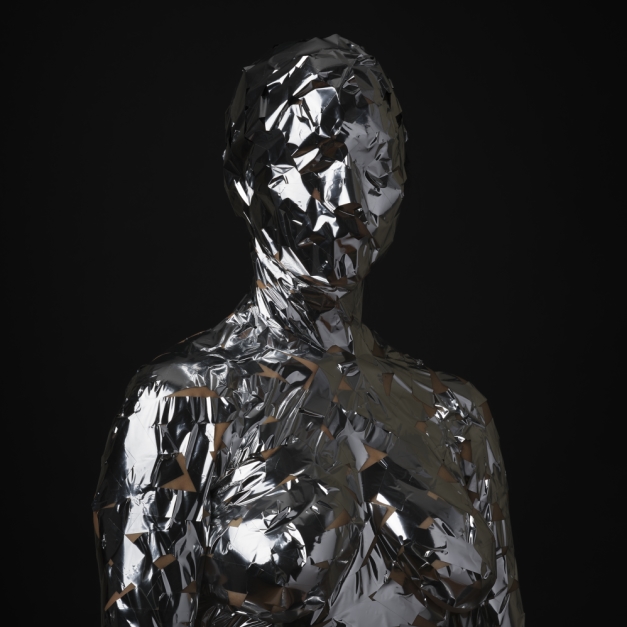 The Columbus Museum of Art is proud to present Mirror Shadow Shape, a solo exhibition by Filipino American artist Gina Osterloh (b. 1973, San Antonio, TX). Osterloh’s studio-based practice uses photography, film, performance, and drawing to examine the preconceived ways we understand ourselves and others. By drawing parallels between the performative spaces of photography and identity, Osterloh’s work directs us to see just how much cannot be known by looking.

In Osterloh’s early work with brightly colored photographic tableaus, camouflage became a tool for investigating how forms articulate distinction and belonging: figures flatten into silhouettes that are obscured by patterned backdrops and heads are turned down and away from the camera, becoming faceless anti-portraits.

Osterloh’s series Drawings for the Camera (2014-2017) and Zones (2017-ongoing) emblematize her sustained interest in possibilities for abstraction. In these works, Osterloh creates drawings on photo studio backdrop paper that she then photographs. By selecting visual metaphors from the core of her practice – the structure of a room, hair, orifices – Osterloh constructs her own digest of photographic signification.

Osterloh’s practice orients the historical use values of photography towards greater possibilities for self-understanding. In her short 16 mm looping film Press and Outline (2014) – included in the exhibition as a video – Osterloh’s figure has a prolonged interaction with the shadow it is casting onto a blank white wall. This interaction might best be described as the figure’s frustration at what cannot be seen mixed with comfort for the proof, however intangible, that she exists in that very moment.

Gina Osterloh is currently an Assistant Professor of Art at The Ohio State University in Columbus, Ohio. Osterloh’s work is represented by Higher Pictures Generation in Brooklyn, NY and Silverlens Galleries in Manila, Philippines. Mirror Shadow Shape is curated by Anna Lee, Photography Curator for Special Collections at Stanford University. 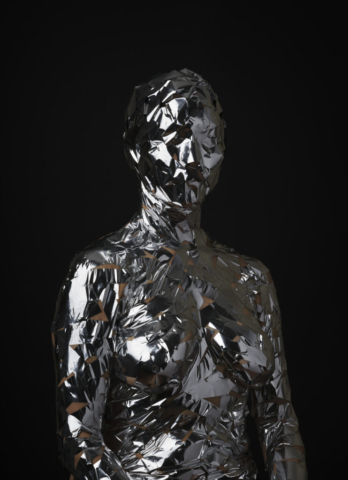 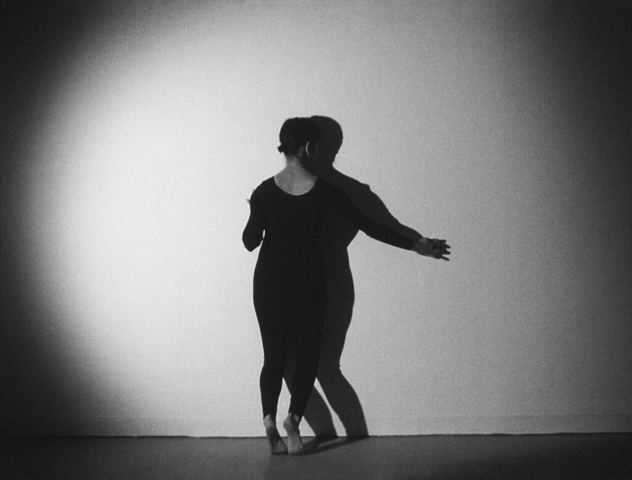 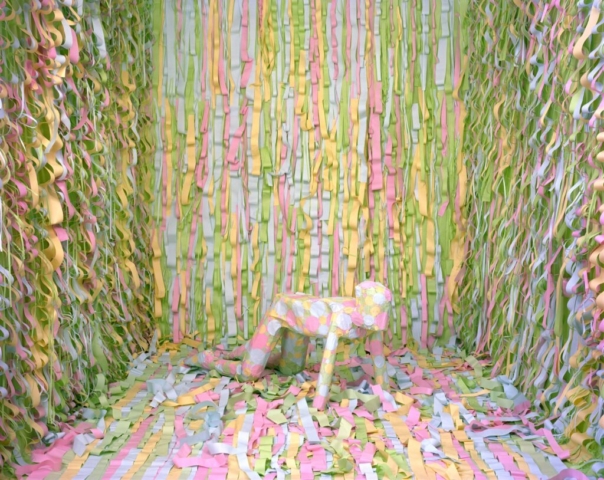 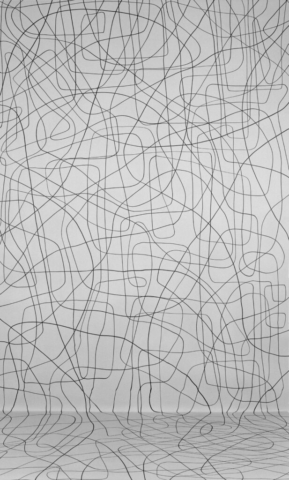 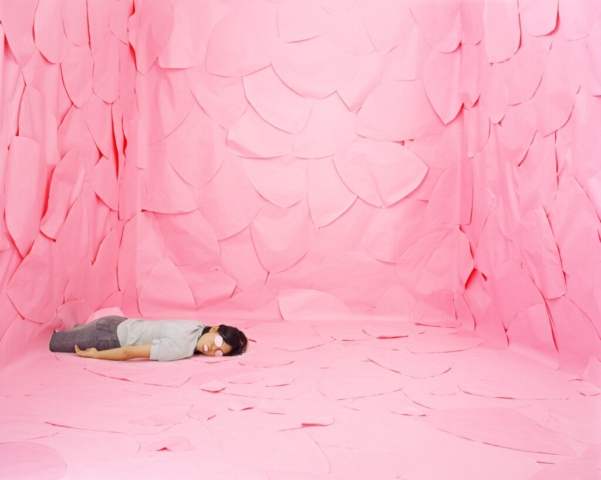 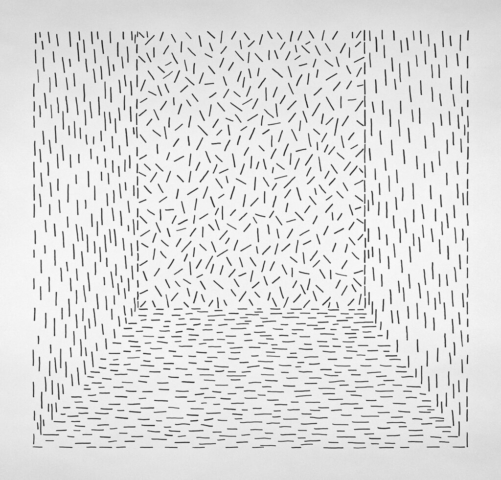 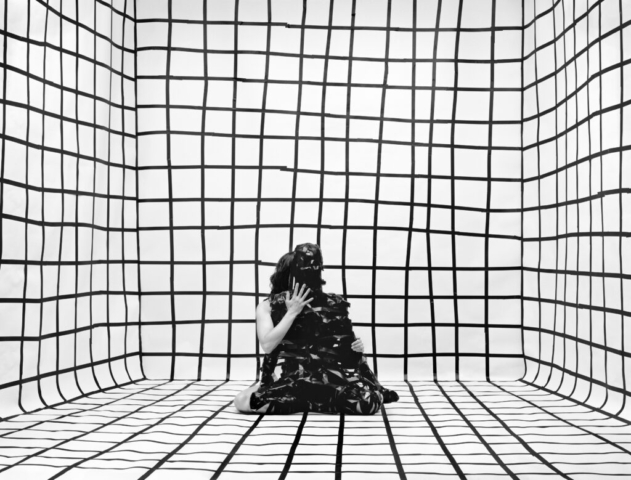