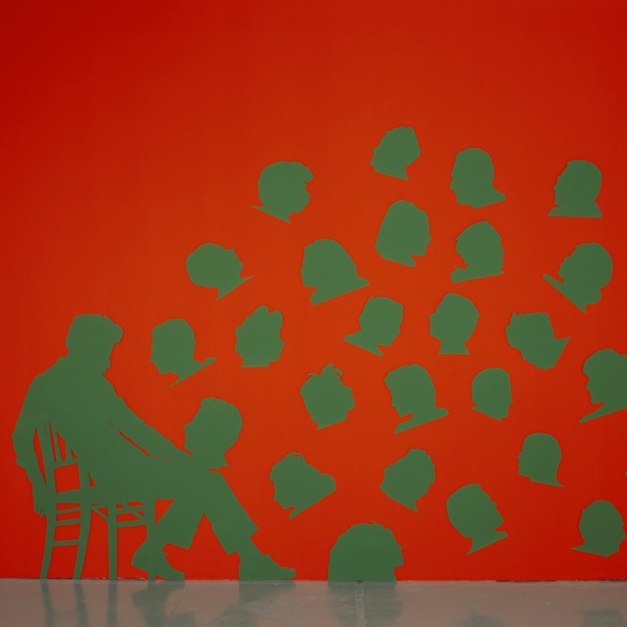 Keeping Pace: Eva Glimcher and Pace/Columbus focuses on the impact that Pace Gallery had on the Columbus arts community. Pace, founded by Arne Glimcher in 1960, is today an important contemporary art gallery with eight locations in New York, London, Beijing and Hong Kong. Between 1965 and 1982 there was also Pace/Columbus, run by the charismatic gallerist Eva Glimcher.

Situated on Broad Street just blocks from the Columbus Museum of Art, Pace held a series of exhibitions by significant contemporary artists, and had a strong impact on the appreciation of, and support for, art in the city. Keeping Pace, looks back at this history, focusing on the work of six artists who showed at Pace/Columbus: Jim Dine, Jean Dubuffet, Louise Nevelson, Lucas Samaras, Frank Stella and Andy Warhol. In Columbus as in the larger world, these artists helped transform the sense of what art can be. The exhibition opens October 25, 2015 as part of the opening celebrations for the Museum’s newly built 50,000-square-foot addition.

This exhibition is supported by the Glimcher Family, Columbus and New York.