Life in the Age of Rembrandt 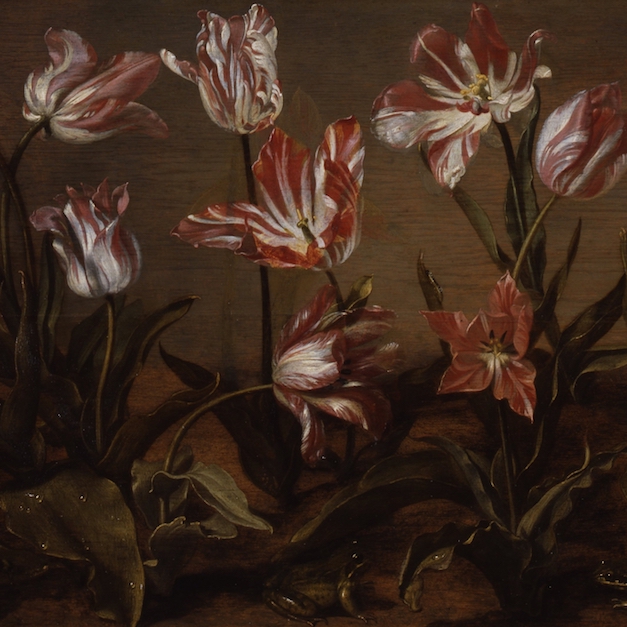 On view exclusively at CMA, Life in the Age of Rembrandt is the first collaborative project stemming from an ongoing international partnership between CMA and the Dordrecht Museum, The Netherlands. The goal of this partnership is to celebrate the remarkable treasures of both museums while broadening perspectives and cultivating a global view of community. Life in the Age of Rembrandt showcases some 90 works, including 40 paintings, many paired with a related object such as a print, a coin, Delft ware, or silver.

Called the cradle of the Golden Age, Dordrecht is steeped in European Old World traditions, art, and history and is the oldest incorporated port city in Holland. Dordrecht Museum is one of the oldest and most important fine art museums in the country. Spanning over three centuries, Life in the Age of Rembrandt features 17th-century art from the Golden Age of Dutch painting, and concludes with works of The Hague School of the late 19th century. The Dutch Golden Age (17th century) was a period of great wealth for the Dutch Republic, including Dordrechts. As international trade blossomed, cities and citizens grew in wealth and prominence. The influence of the Golden Age is still visible in Dordrecht’s many mansions, canals, churches, city walls and harbors.

Art and science blossomed during this time as well. The majority of works in Life in the Age of Rembrandt were executed in the 17th century or Northern Baroque period, during which time Dutch painting’s most famous master Rembrandt was active. In Dordrechts and elsewhere, 17th century Dutch art was a mirror of daily life in Holland. The so-called “little masters” specialized in specific types of subjects such as portraits, landscapes, still lifes, and genre scenes or depictions of everyday life.

One of the 15 must-see Rembrandt shows during the 350th anniversary of his death.  – The Art Newspaper

Member Preview Party
January 31, 6:00 PM– 8:30 PM
Members are invited to a free preview Life in the Age of Rembrandt featuring Dutch masterpieces from the Dordrecht Museum. This exclusive exhibition, shown only in Columbus, Ohio, will feature masterworks that span three centuries and include works by Rembrandt van Rijn, the greatest master of the Golden Age. This member-exclusive evening includes gallery viewing, light hors d’oeuvres, and exhibition talk.

Wednesdays@2: Curator’s View
February 20, 2019 at 2:00 PM
Join Chief Curator David Stark for an overview of Life in the Age of Rembrandt: Dutch Masterpieces from the Dordrecht Museum. This lecture will place the art and objects in this exceptional exhibition in historical and cultural context. Cost of this program is $20 for nonmembers (includes general admission) and $5 for members.

Art of Cuisine: Going Dutch
March 29, 6:00 PM
Art of Cuisine is back with a twist. Inspired by Life in the Age of Rembrandt, Chef Laura Richmond will prepare a tasting experience pairing Dutch snacks with curated cocktails. Tickets are $65 for nonmembers and $60 for members. 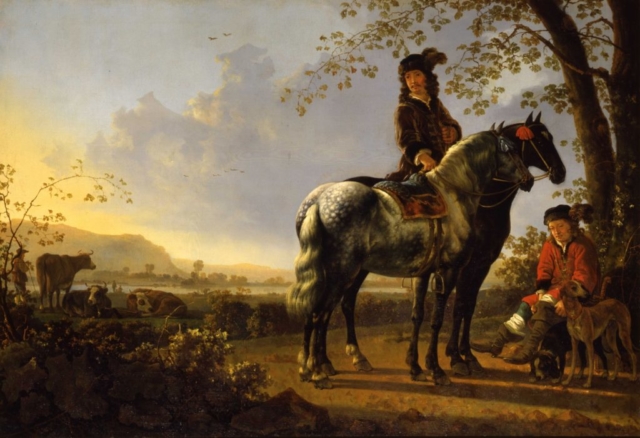 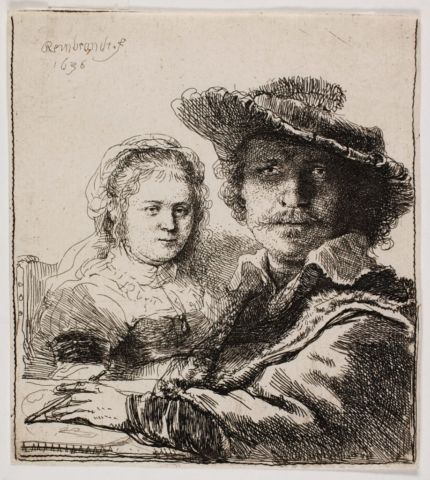 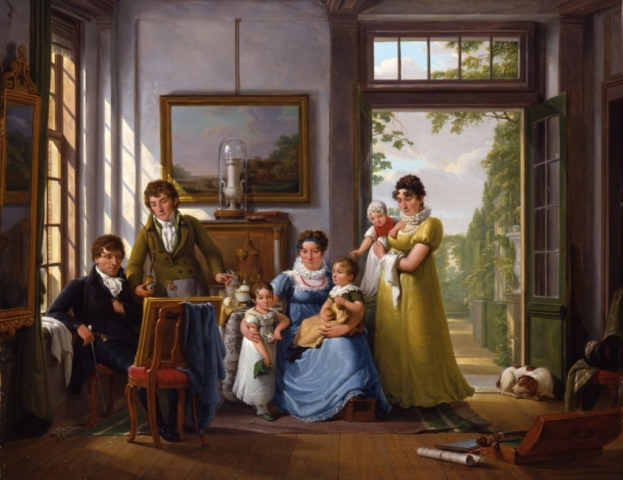 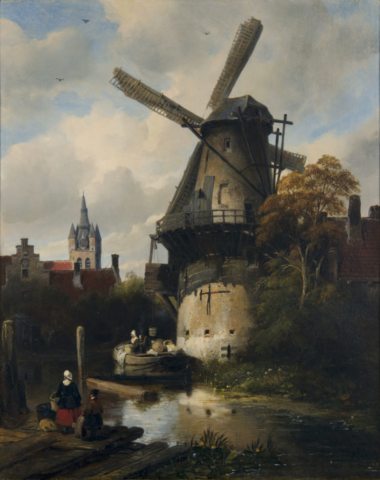 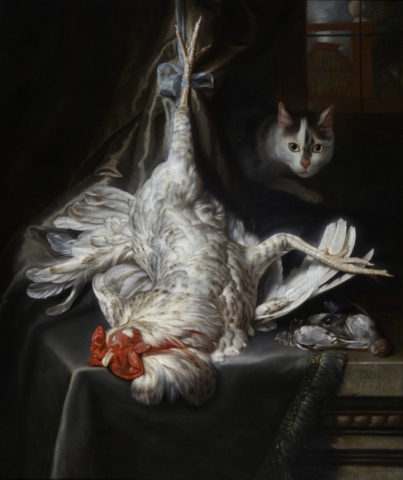 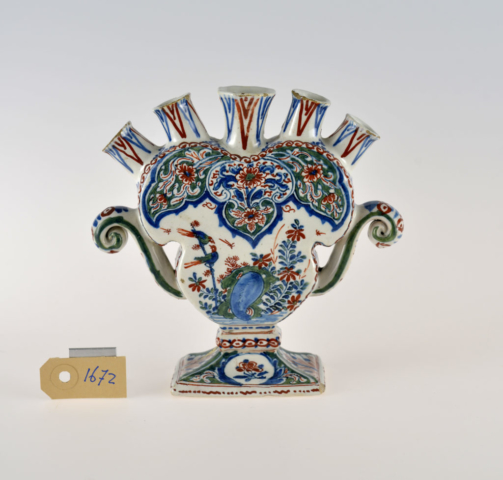 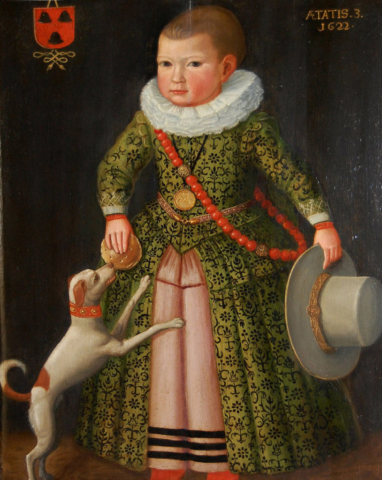