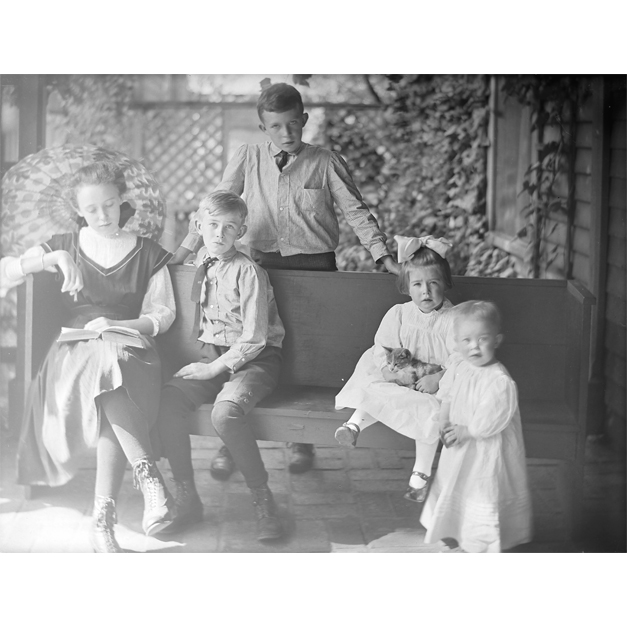 CMA and The Works

Columbus Museum of Art (CMA) is pleased to announce a new exhibition, No Mere Button-Pressers: Clarence H. White, Ema Spencer, and The Newark Camera Club, a joint production by CMA and The Works: Ohio Center for History, Art & Technology. No Mere Button-Pressers will be on view at CMA from August 1 through December 13, 2020. The exhibition is on view at The Works from July 18 through December 28, 2020.

Before Clarence H. White became a leading Pictorialist photographer and co-founder of the Photo-Secession movement, he was a young grocery store bookkeeper in Newark, Ohio. The joint installations explore the time White spent in Newark, Ohio (1887–1906), before he left for New York. CMA will focus on work by White and Spencer while The Works will examine how industrial and cultural aspects of Licking County helped shape work by members of the Newark Camera Club. The club included members from many prominent families and was helmed by White.

CMA will display original work by both White and Ema Spencer, another Newark resident and a budding photographer. Prints made from Spencer’s original glass plate negatives by acclaimed photographer and platinum printer Lois Conner are a highlight of the exhibition.

The title of the exhibition, No Mere Button-Pressers, comes from Ema Spencer’s 1898 essay about the new camera club in central Ohio. She claimed that this group of artistically-minded amateur photographers were “no mere ‘button-pressers,” in contrast to the users of the popular new Kodak cameras that allowed anyone to take a photograph by simply pressing a button.

The Works will feature photographs by White from the Price Family Collection, and display a range of materials designed to provide historical context. Visitors to Newark also have the opportunity to drive past modern-day sites where these avid photographers once lived and photographed.

This exhibition draws exclusively from the collections of Ohio institutions, including the Cleveland Museum of Art, the Robbins Hunter Museum in Granville, the Webb House Museum, and the Licking County Historical Society. It is supported by Denison University and made possible, in part, by Ohio Humanities, a state affiliate of the National Endowment for the Humanities. Any views, findings, conclusions or recommendations expressed in this exhibition do not necessarily represent those of the National Endowment for the Humanities.

See below for the video from Wednesdays @ 2: Dreamers and Doers: Newark at the Turn of the Last Century.