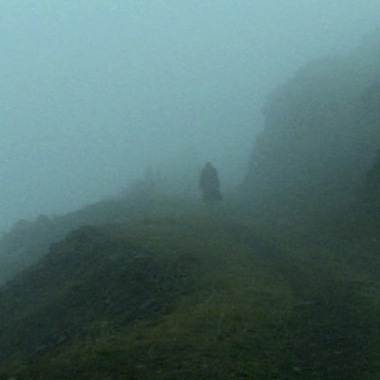 A film series by the highly acclaimed Israeli-born, London-based artist. Over the course of Fall 2014, a series of three forceful video portraits will be on view in the Pizzuti Collection black box, each connecting moments of quiet contemplation with difficult histories and anguished realties. Ron and Ann Pizzuti have collected Ori Gersht’s work in depth over the last decade, but this focused show concentrates attention on only three films (each nearly 15 minutes in length), giving time to explore the stories and reflect on the history that inspired them. The Columbus Museum of Art will host Ori Gersht: Still Life, a simultaneous show of Gersht’s photography and other works on loan from Pizzuti Collection.

Supported in part by the Ohio Arts Council