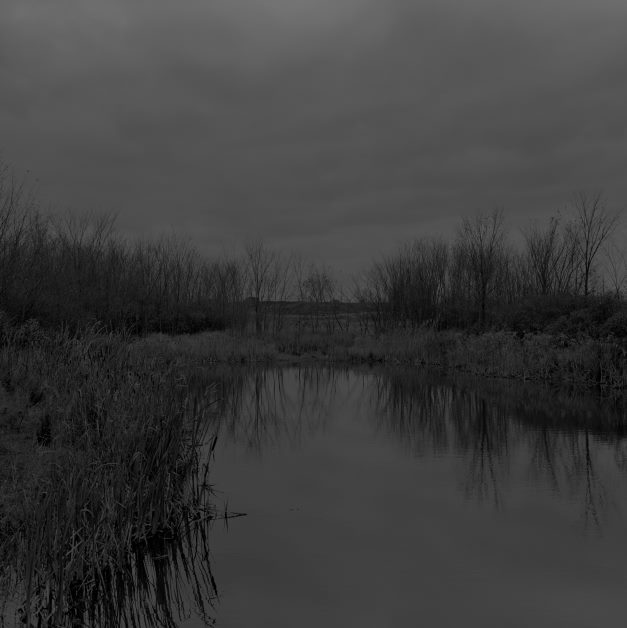 In 1970, artist Robert Smithson created Partially Buried Woodshed on the campus of Kent State University, covering an abandoned woodshed with soil until its central beam cracked. Unsettling traditional notions of landscape and environmental art, Smithson’s project also addressed a connection to Ohio’s indigenous earthworks, many of which were destroyed—or willfully overlooked—by white settlers during the Frontier Era.

In the decades since, artists have continued to approach Ohio’s landscape as a site and a subject, challenging the conventional representations of the state’s history and cultural legacy. Gathering works from a diverse group of artists, Partially Buried: Land-Based Art in Ohio, 1970 to Now grapples with the state’s history as a former frontier territory, confronting unanswered questions around land use, interpretation, preservation, and representation. The exhibition unearths a legacy of radical imagination through artists’ interventions in the Ohio landscape.

All installation images are by Calista Lyon. 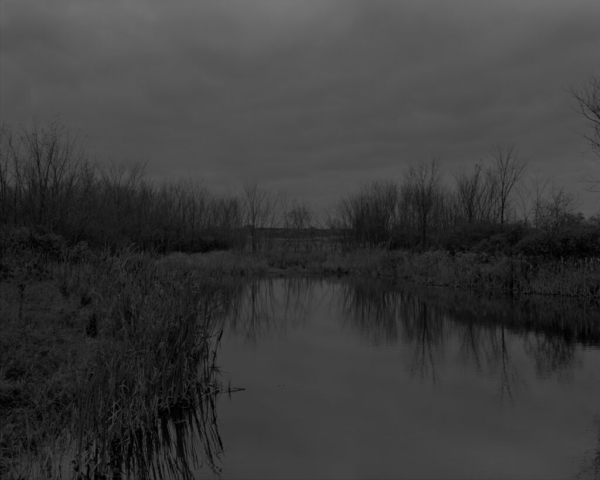 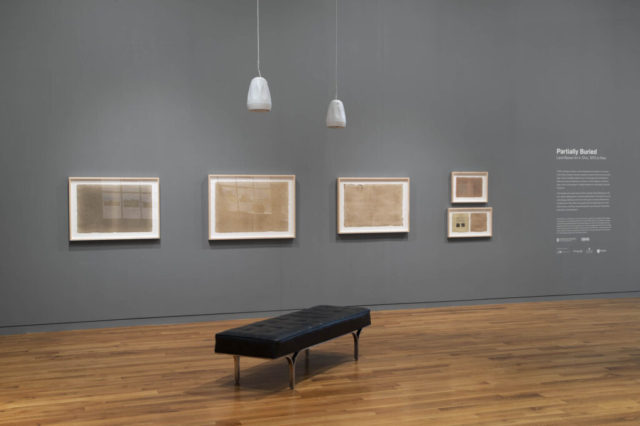 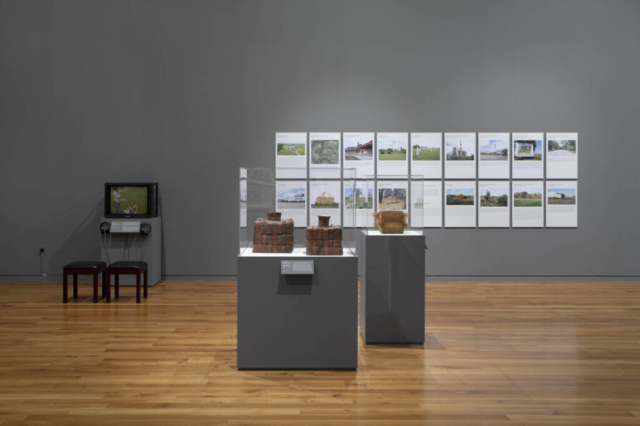 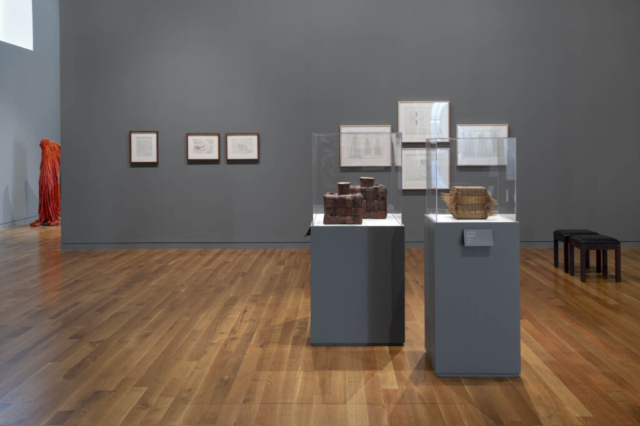 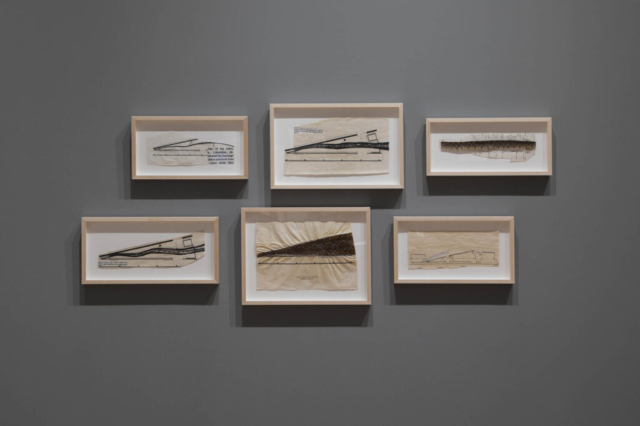 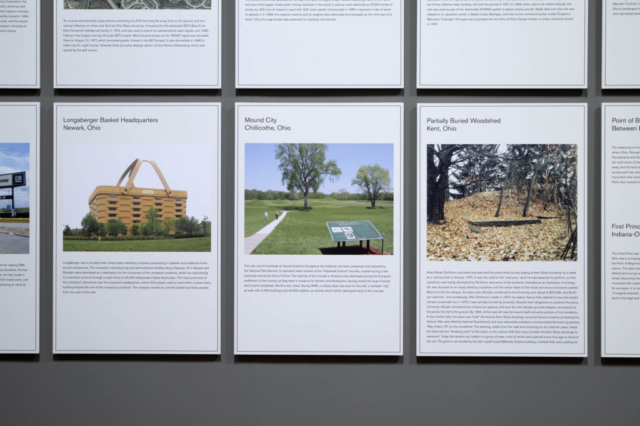 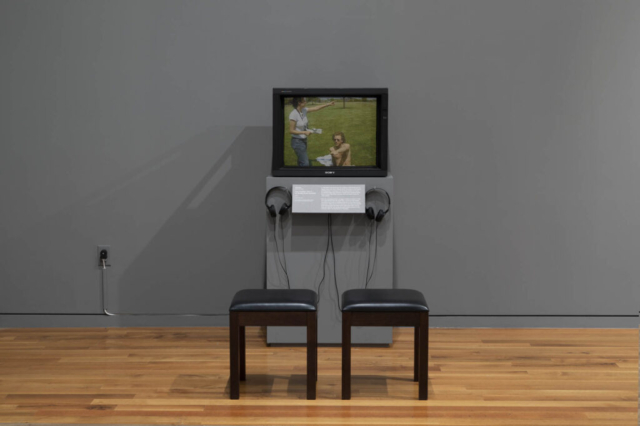