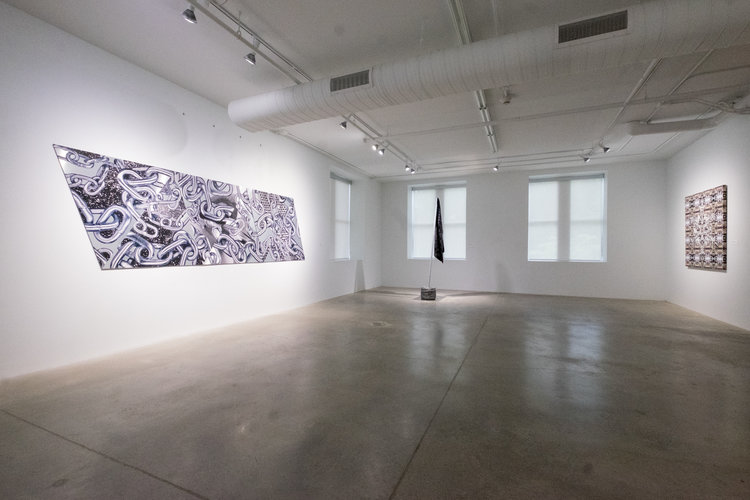 A solo exhibition of Robert Buck, an artist whose work has been collected in depth by the Pizzutis over the past twenty years. The works span the entire career of the artist who began as Robert Beck and continued under his changed name of Buck. The drawings, sculpture, video and installation work reflect the artist’s sensitive investigations into how we respond to the diverse social and cultural challenges today. Like no one else, Buck offers a poetic and compassionate reflection on highly charged American experiences. 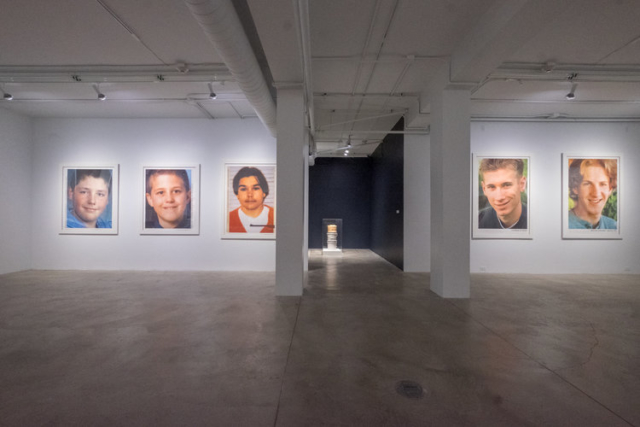 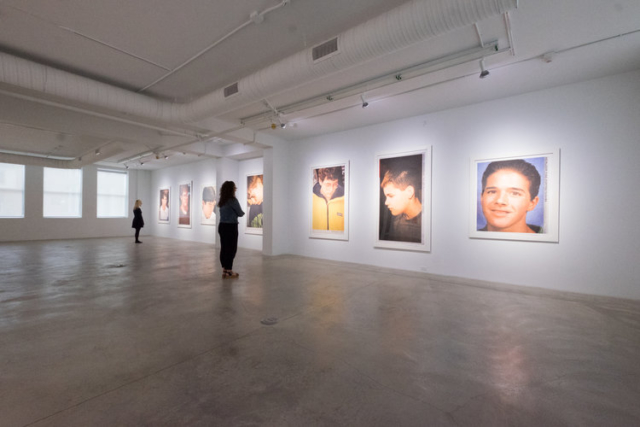 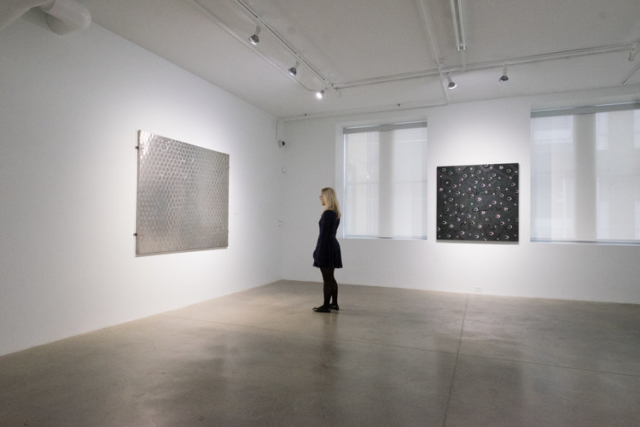 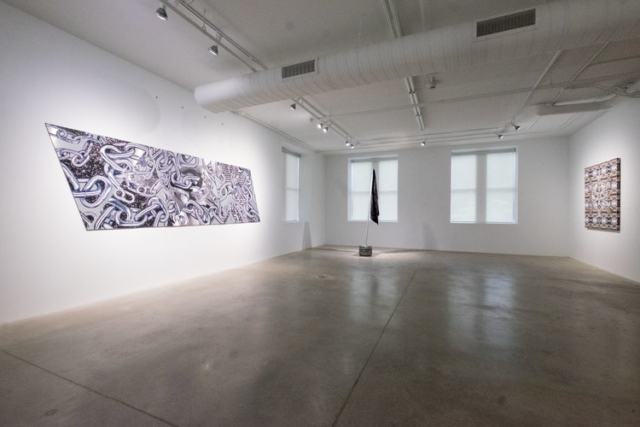