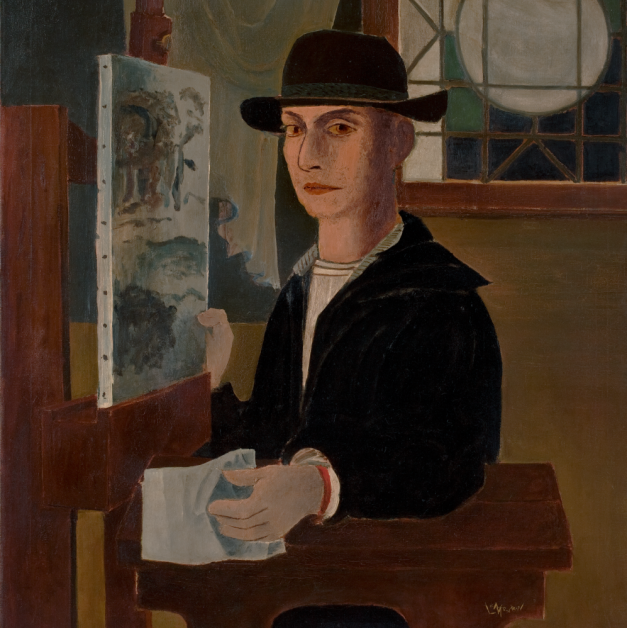 Roy Lichtenstein: History in the Making, 1948–1960 is the first major museum exhibition to investigate the early work of one of the most celebrated American artists of the 20th century, including his formative years in Columbus, Ohio. Born in New York City in 1923, Lichtenstein went on to enroll in and teach at The Ohio State University, where the progressive curriculum and a focus on visual perception influenced his irreverent response to American history and culture.

The artist’s studies were interrupted when he served in the Army during World War II, an experience that also allowed him to see a wealth of European art in person. After he returned to Ohio, Lichtenstein quickly synthesized modern art styles to create an innovative and personalized body of work. By the early 1950s he was exhibiting regularly in New York and began to receive critical attention.

Before 1960, Lichtenstein’s art was filled with characteristic humor and evoked many of the themes that would become synonymous with his later career. He borrowed from earlier art and showed an avid interest in popular culture, including fairy tales, caricature, folk, and children’s art. He also drew upon various forms of Americana, such as 19th-century paintings of the Great Plains, as well as the cartoon characters Bugs Bunny, Donald Duck, and Mickey Mouse. These and other vernacular inspirations are the essential but little-known precursors to the artist’s later appropriations of popular culture from comic books, advertisements, and newspapers.

The exhibition also tells the story of Lichtenstein’s brief but instrumental flirtation with abstraction in 1959 and 1960. Coinciding with the broader acceptance of Abstract Expressionism, these paintings illustrate how the artist was inspired to engage with the movement’s pervasive influence, but not without inserting his characteristic humor and wit.

Featuring about 90 works from a range of media, many of which are on public view for the first time, this unprecedented exhibition demonstrates the formal invention and provocative nature of Lichtenstein’s early production.

Listen to a conversation with Elizabeth Finch, Chief Curator of the Colby College Museum of Art and co-curator of the exhibition and Jody Patterson, Associate Professor, Roy Lichtenstein Foundation Chair of Art History at OSU. 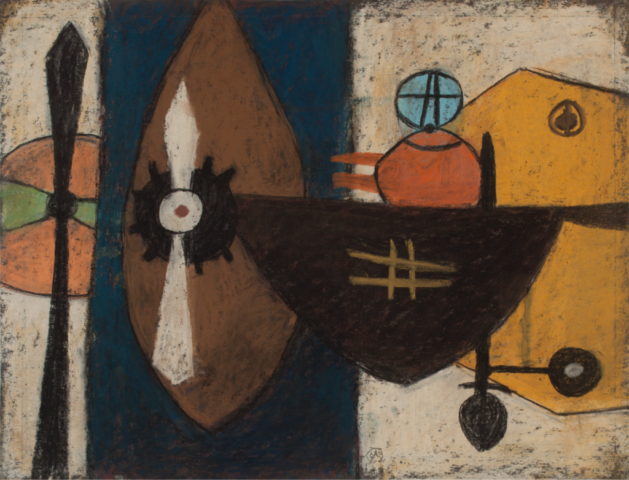 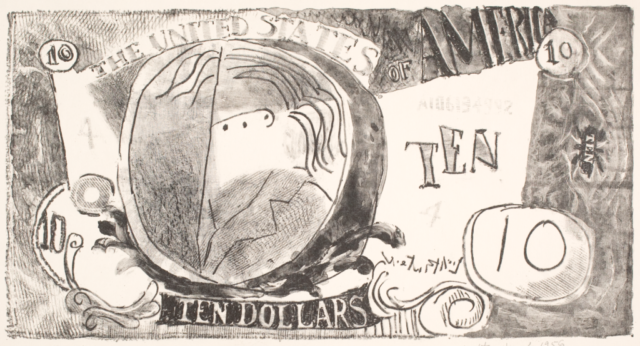 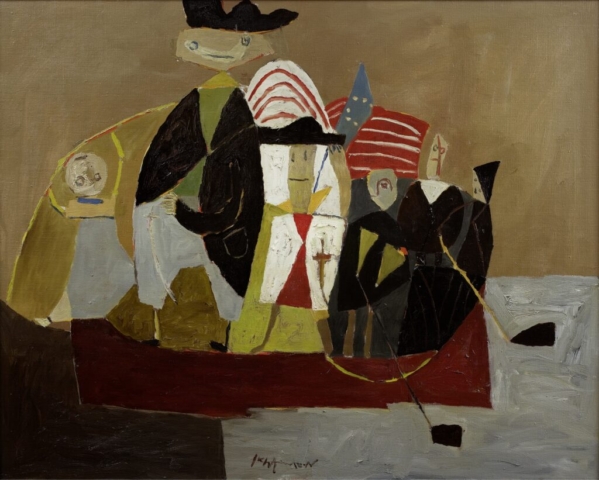 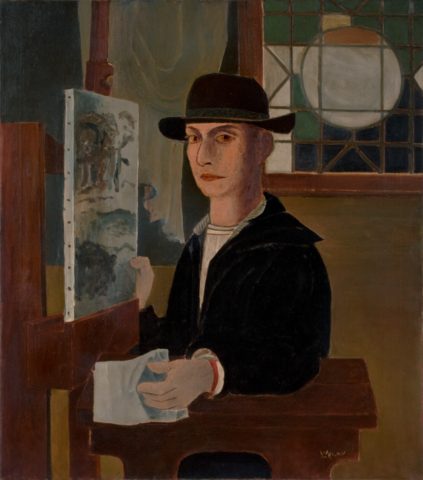 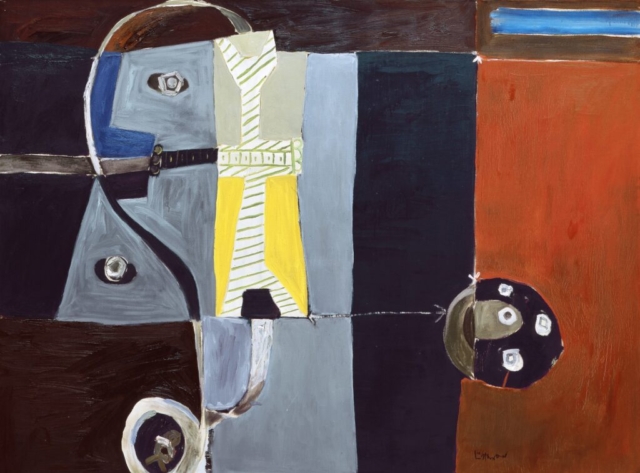 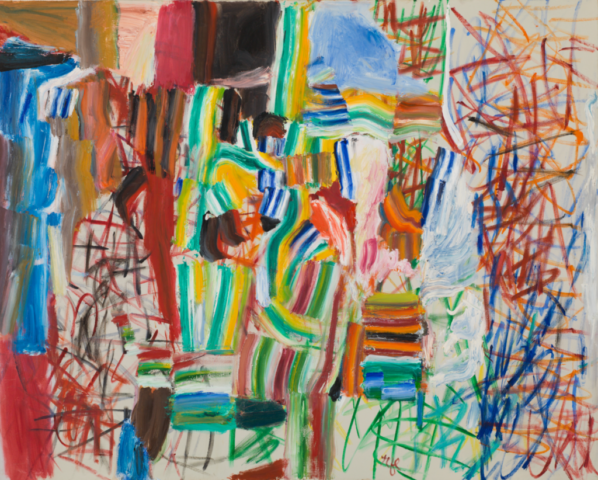 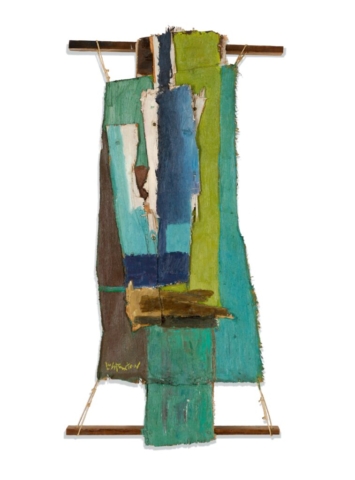