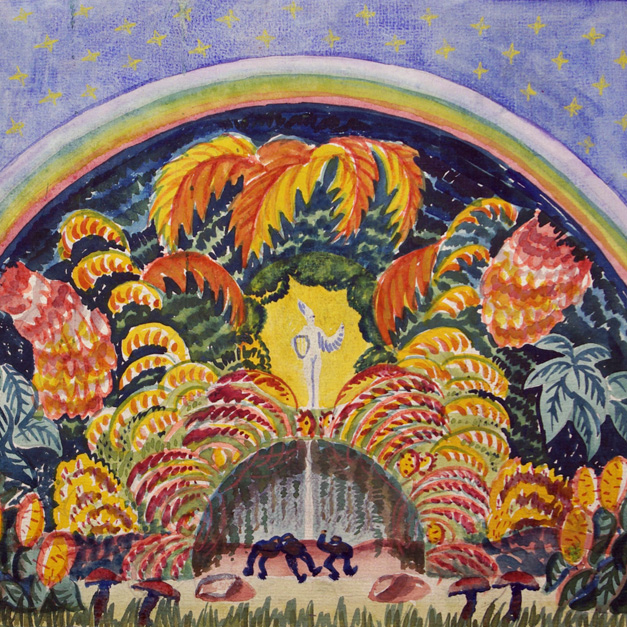 From the Machiavellian rise and fall of Richard III to the fantastical world of A Midsummer Night’s Dream, Shakespeare in Prague explores the myriad ways stage design in central Europe adapted William Shakespeare’s plays. For centuries, the works of Shakespeare have inspired artists and audiences in both English and non-English speaking countries. Prague was one of the first cities outside of England to embrace Shakespeare’s plays, which were performed during his lifetime. Shakespeare in Prague: Imagining the Bard in the Heart of Europe displays the history and depth of Shakespearean productions in central Europe and highlights the work of dozens of central European theater artists and designers.