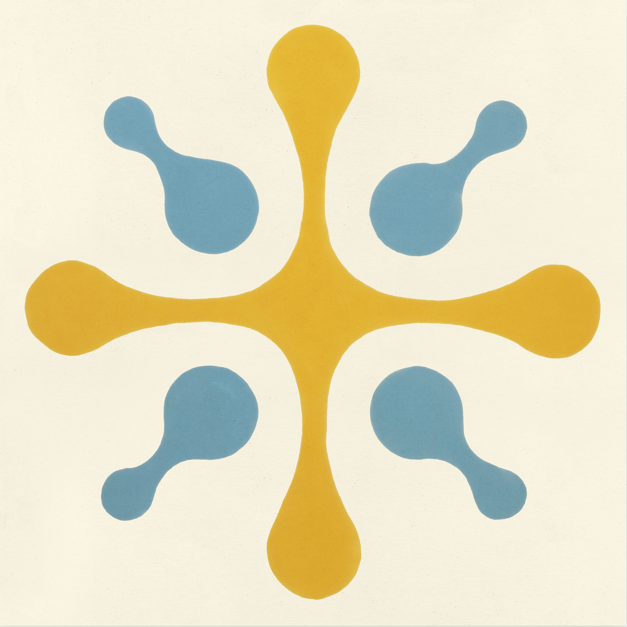 Imperfections By Chance: Paul Feeley Retrospective, 1954–1966, explores the legacy of the modernist artist Paul Feeley (1910-1966), whose paintings and sculptures are characterized by bright colors and undulating forms that are often poised between representation and abstraction. Feeley held an influential position as a professor at Bennington College in Vermont, where he helped make the school an ambitious cultural outpost in the 1950s and sixties. He organized or co-organized important early exhibitions of Jackson Pollock, David Smith, and Barnett Newman, and was himself honored with a 1968 memorial retrospective at the Solomon R. Guggenheim Museum in New York. Imperfections by Chance is the first major retrospective of Feeley’s work since that time.

Named one of the top exhibitions of 2015 by the Columbus Dispatch.