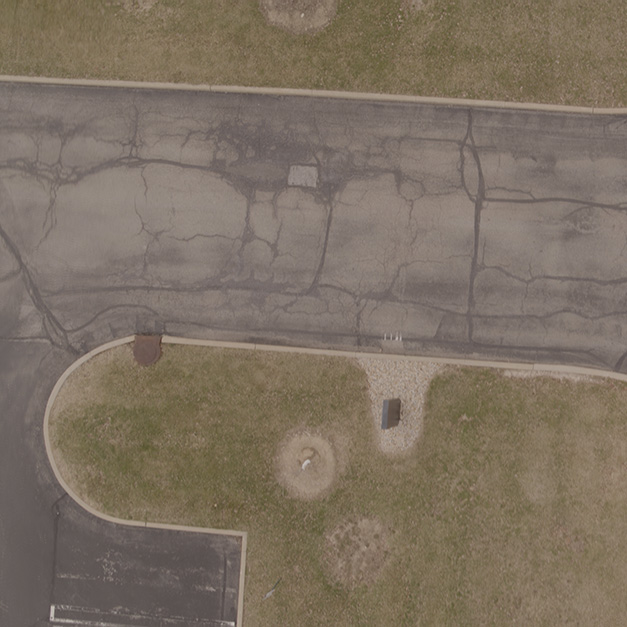 On view 1.18.20-1.10.21
Columbus Museum of Art is proud to premier Twentieth Century Hustlers. by the Chicago-based artist Geof Oppenheimer. Commissioned by the Museum and shot in Dublin and Whitehall, Ohio, the work centers on the physical, technological, and psychological conditions of labor in the post-industrial world.

Set on a monitor jutting out from the ceiling and surrounded by office chairs, the video is comprised of two chapters. In the first, a strange pink glow suffuses a late-model Lincoln Town Car as it glides between the mirrored buildings of an anonymous office park. Among the three archetypal characters in the back seat, business jargon becomes oracular poetry, and the powerful seem overtaken by a situation they do not fully comprehend.

The second chapter, set in a café, relays a middle-aged man’s enigmatic story of displacement, loss, and what it means to strive in an unstable world. The scene borrows structures and language from Ohio Impromptu, a short play by the renowned literary figure Samuel Beckett. Beckett’s play, which premiered in Columbus in 1981, uses a doubled figure that speaks in the third person while telling his (their?) story of how they “sat on as though turned to stone,” and “with never a word exchanged they grew to be as one.” Twentieth Century Hustlers. transposes Beckett’s tale of estranged love into one about the nameless, fearful symptoms of our economic and social reality.

Twentieth Century Hustlers. is supported by the Chauncey and Marion Deering McCormick Foundation.