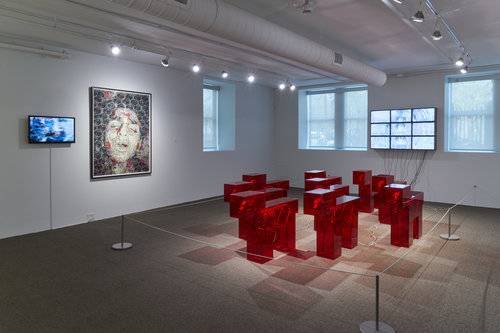 Visions From India is a celebration of artists who proffer their own paths that link them to India and the rest of the world. They show us the plurality and wonder that makes any place a home, a nation, an idea, and an inspiration. The exhibition is a remarkable gathering and an opportunity to state again that “US IS THEM,” that artists from all nations are part of our global community. The multiple paths of this exhibition do not end in a neat bow or a closed circle – they reach out and connect to all of the other places – Havana, Detroit, Los Angeles, New York, Dakar, Tel Aviv, Shanghai – where artists are doing the essential work of translating our ineffable present into collective synthesized visions of wonder. Featuring large-scale installations, lush colorful paintings, video works, and sculptures from the 21st century as well as an accompanying exhibition of works by Francis Newton Souza, one of the most important 20th century Indian painters, these exhibitions showcase two significant Columbus-based collections, offering an unprecedented look at modern and contemporary art from India.

TRANSFORMING VISION: 21ST CENTURY ART FROM THE PIZZUTI COLLECTION
Transforming Vision includes some of the most prominent Indian artists working today. The forty works in the exhibition share deep roots in a sense of place paired with an engaged and active interest in our global world with themes including religion, the environment, colonialism, and technology.

THE PROGRESSIVE MASTER: FRANCIS NEWTON SOUZA FROM THE RAJADHYAKSHA COLLECTION
The Progressive Master is an important survey of the work of Francis Newton Souza (1924 –2002). Souza was born in the Portuguese colony of Goa and rose to prominence after Indian Independence as the founder of the Progressive Artists’ Group in 1947, which sought to bring Indian art into modernity by confronting and engaging with the rapidly changing world. Drawn entirely from the Columbus-based Rajadhyaksha Collection, the thirty paintings and drawings in the exhibition make clear Souza’s remarkable talent, inner turmoil, and thoughtful engagement with international artists. 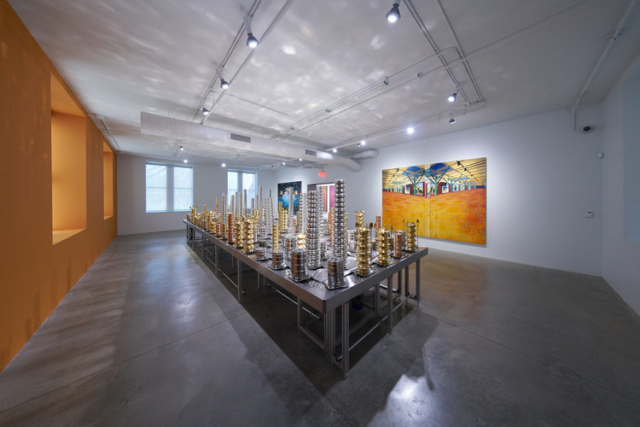 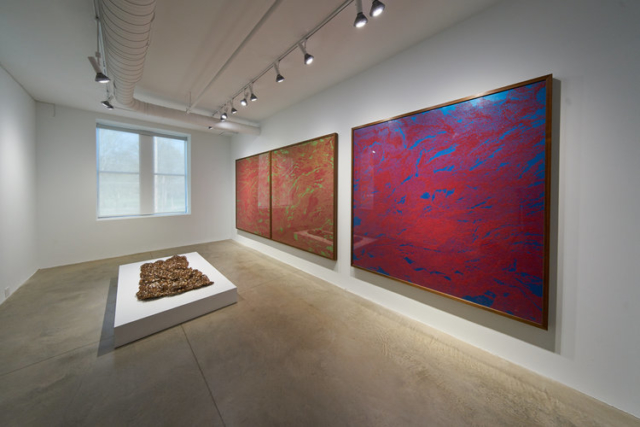 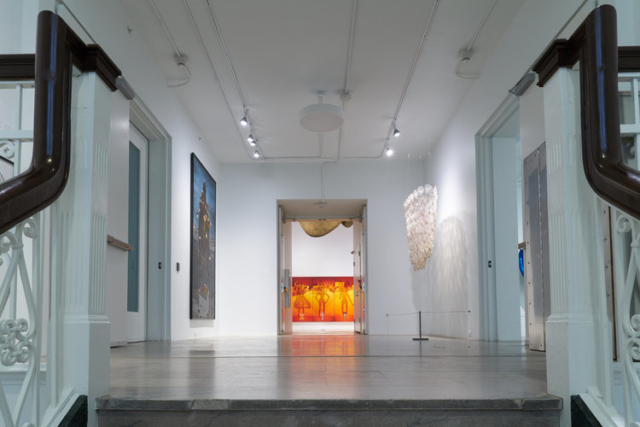 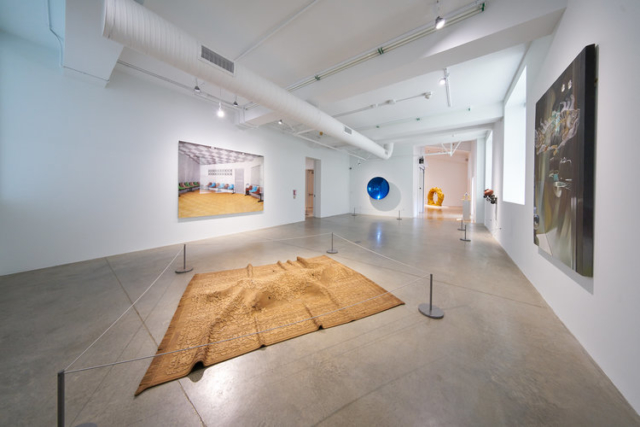 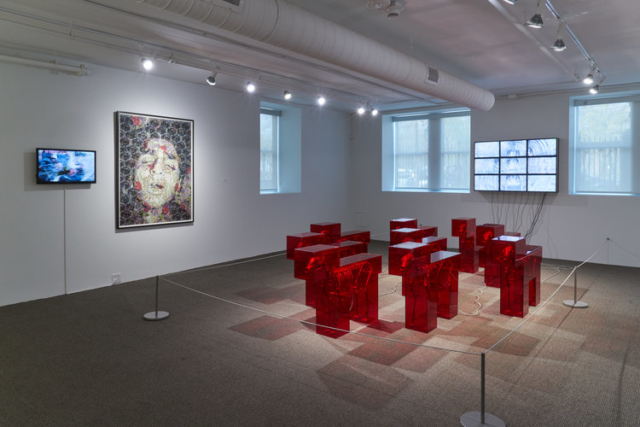 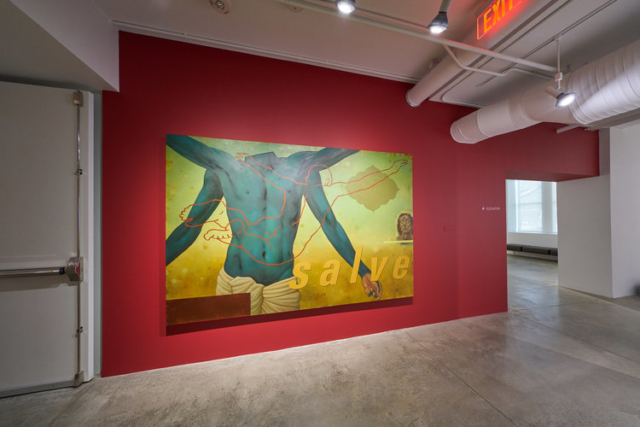 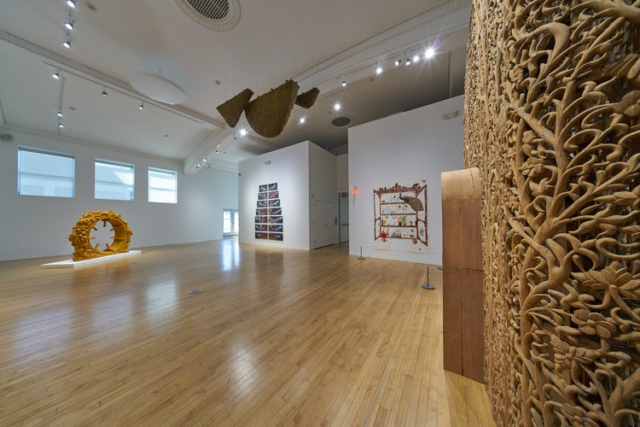