Wild Things Are Happening: The Art of Maurice Sendak 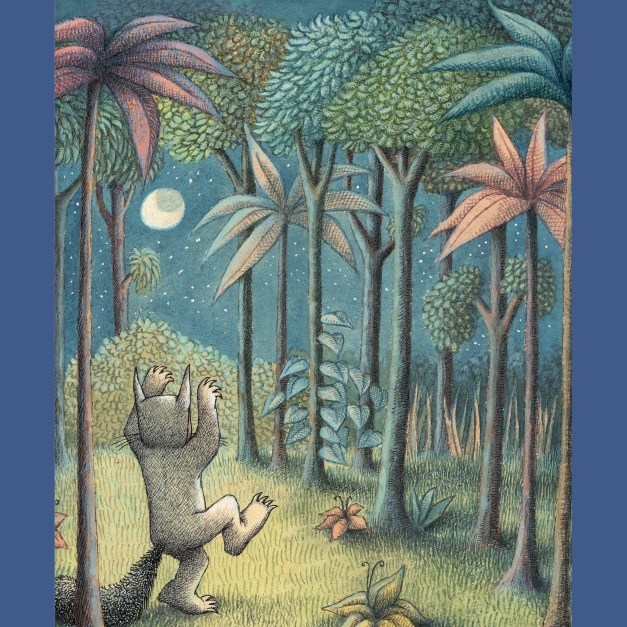 Join us for a member exclusive preview of Wild Things Are Happening: The Art of Maurice Sendak. See over 150 sketches, storyboards, and paintings by Sendak drawn from the collection of The Maurice Sendak Foundation. Highlights include original work for Sendak’s most famous books: Where the Wild Things Are, In the Night Kitchen, and Outside Over There.

Exhibition talks with Curator of the Maurice Sendak Foundation & Guest Curator Jonathan Weinberg, Executive Director of the Maurice Sendak Foundation Lynn Caponera, and Executive Director & CEO of the Museum Nannette Maciejunes will take place at 2:30 PM and 5:00 PM in the Auditorium. Seating is first come—first served. Call 614.629.0362 with questions.

Wild Things Are Happening: The Art of Maurice Sendak will be the first major retrospective of Sendak since his death in 2012, and the largest and most complete exhibition of one of the most celebrated and original artists of our time. On view from October 21, 2022 through March 5, 2023, the exhibition is organized by the Columbus Museum of Art in conjunction with The Maurice Sendak Foundation. An international tour is planned following its presentation in Columbus.

The exhibition is comprised of more than 150 sketches, storyboards, and paintings by Sendak drawn from the collection of The Maurice Sendak Foundation. Highlights include original work for Sendak’s most famous books: Where the Wild Things Are, In the Night Kitchen, and Outside Over There. Sendak was influenced by writers ranging from William Shakespeare to Herman Melville. Alongside landmark pictures for Sendak’s own books will be examples of artwork he created for such celebrated publications as The Bat-Poet by Randall Jarrell, A Hole is to Dig by Ruth Krauss, The Little Bear Series by Else Holmelund Minarik, and Zlateh the Goat by Isaac Bashevis Singer. Designs for many of Sendak’s opera, theater, film, and television productions are also featured in the exhibition.

Wild Things Are Happening is guest curated by Jonathan Weinberg, artist, and Curator of The Maurice Sendak Foundation. Weinberg also edited the lavishly illustrated catalog that brings together a diversity of perspectives, including Sendak’s own words about his career and a major essay by distinguished art historian Thomas Crow. Both the book and the exhibition are notable for their scope, their focus on Sendak’s emulation of other artists, and the role played by art history in his creative process. As Sendak himself said, “if there must be more to life, then it is surely what art provides.” In this spirit the retrospective highlights the relationship of Sendak’s pictures to the art that he collected and loved including works by William Blake, Walt Disney, Winsor McCay, George Stubbs, Beatrix Potter, and Philipp Otto Runge.

Nannette Maciejunes, CMA executive director and CEO observes, “So many of us grew up with Maurice Sendak’s illustrated books. This exhibition not only gives you the chance to see original drawings for his beloved books, but to discover Sendak’s range as an artist and the true depth of his creativity.”

Sendak’s impact on the broader world of the performing arts is illuminated through his collaboration and friendship with directors, composers, playwrights, and visual artists, such as Carroll Ballard, Frank Corsaro, Spike Jonze, Tony Kushner, Twyla Tharp, and Arthur Yorinks. The exhibition will also highlight Sendak’s love of Mozart and the way the composer’s life and work influenced not only Sendak’s designs for Mozart’s operas, such as The Magic Flute, but also key books including Outside Over There and Dear Mili. As Sendak stated, “I love opera beyond anything, and Mozart beyond anything.” 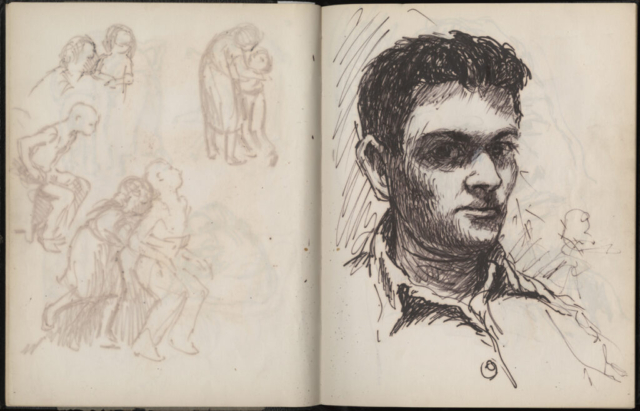 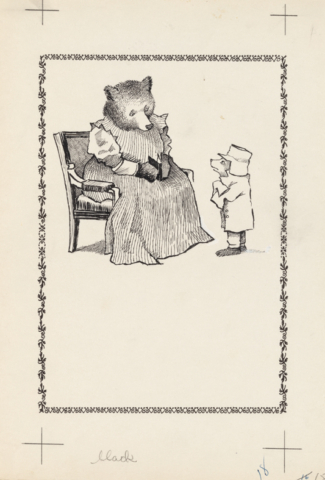 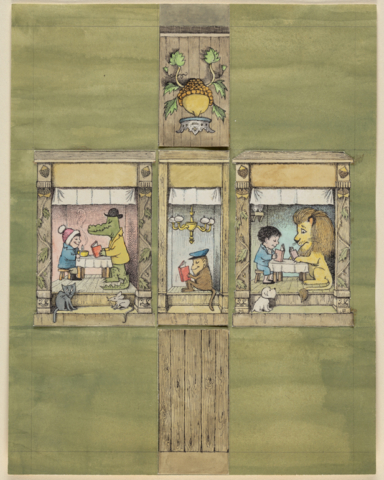 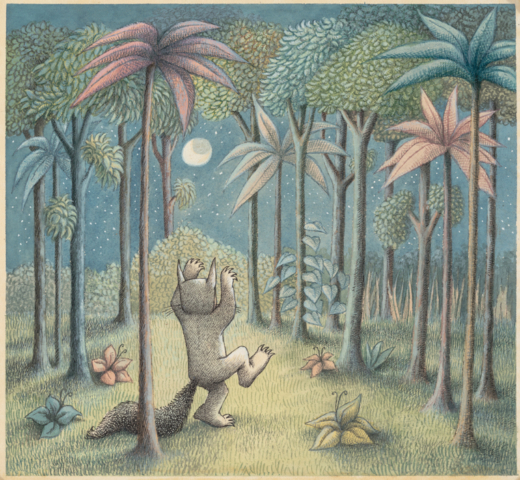 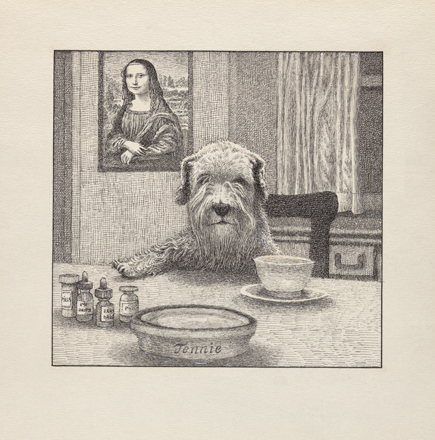 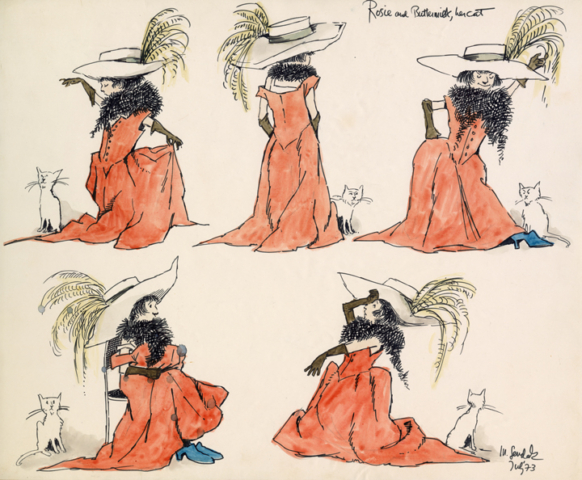 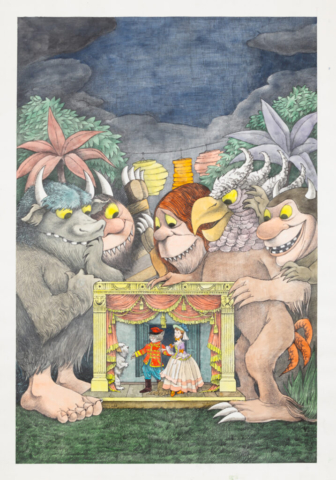