Women Behind the Lens 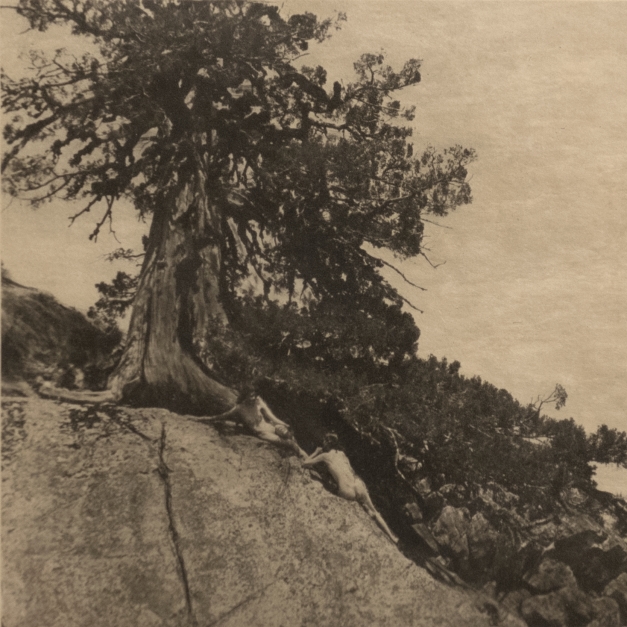 With five decades of work by 19 different artists in this gallery, Women Behind the Lens recognizes a range of contributions by women to the field of photography.

Since the beginnings of photography in the mid-nineteenth century, women have played prominent roles as artists and patrons. The popularization of the medium in the first decades of the twentieth century met with a confluence of social forces, including art and activism, that expanded opportunities for women in both art and public life. Working in a range of styles—from visionary landscapes to documentary street photography—artists like Anne Brigman, Imogen Cunningham, and Berenice Abbott forged independent perspectives that changed how we picture the world.

Many of the images at CMA were created by photographers associated with The Photo League, a grass-roots collective of amateur and professional photographers committed to effecting social change through their work. The group was active in New York City from 1938 until it fell victim to the Red Scare and blacklisted as a subversive organization in 1951. Roughly one-third of the photographers who participated in the Photo League, including Vivian Cherry, Rosalie Gwathmey, and Consuelo Kanaga, were women.

Women Behind the Lens is in partnership with the Ross Art Museum at Ohio Wesleyan University in Delaware, OH, which features a counterpart installation of photographs from its collection. The photographs at the Columbus Museum of Art were all gifted or acquired with the support of the Ross family; the exhibition also honors Sally Ross Soter, a longstanding champion of both these institutions. Listen to a more in-depth video about the exhibition below: 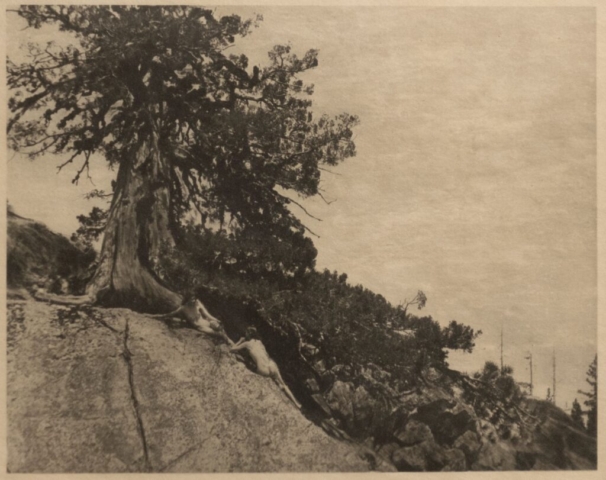